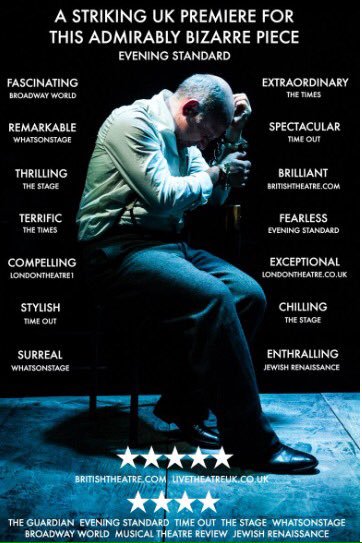 SDWC Productions is a new theatrical productions company set up in 2015 by Effie Stevenson, following a Stage One Bursary Award.

The Company's producing credits include Lionel Bart & Alun Owen's Maggie May, the European Premieres of Adding Machine: A Musical (Finborough Theatre) and The Burnt Part Boys (Park 90) as well as the revival of award winning West End shows I'm Getting My Act Together & Taking it on the Road (Jermyn Street Theatre) and Thoroughly Modern Millie (Landor Theatre).

The SDWC mission and core values are as follows: