THE LONDON REVIVAL PLAYED AT

This new production of Thoroughly Modern Millie,  marked the show’s triumphant return to London 12 years after it was first seen at the Shaftesbury Theatre.

Based on the popular movie and filled with frisky flappers, dashing leading men and a villainess, the infamous Mrs Meers, Thoroughly Modern Millie is a perfectly constructed show of madcap merriment that will have everyone dancing the Charleston.

Set in New York in 1922, Thoroughly Modern Millie tells the story of young Millie Dillmount, who has just moved to the city in search of a new life. It’s a New York full of intrigue and jazz - a time when women were entering the workforce and the rules of love and social behaviour were changing forever.

Presented by SDWC Productions  in association with Landor Theatre 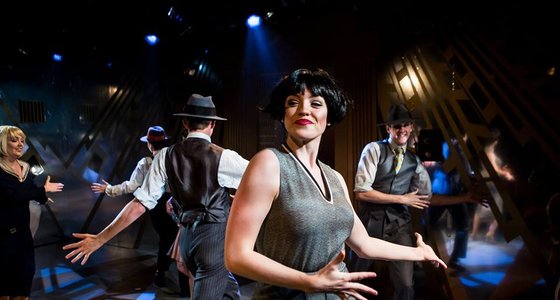 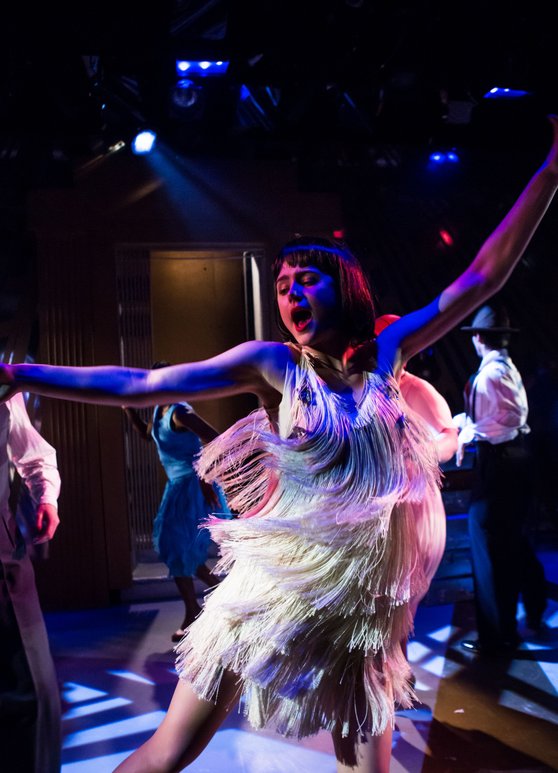 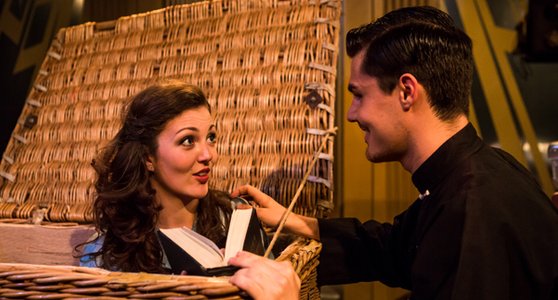