Based on the play The Adding Machine by Elmer Rice 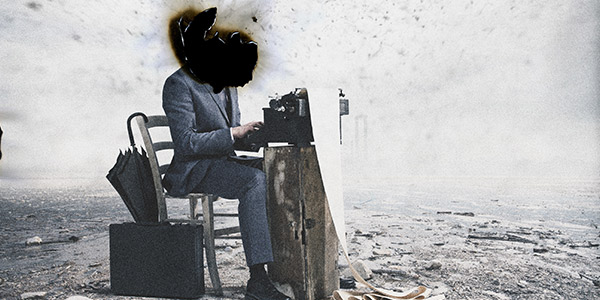 THE EUROPEAN PREMIERE PLAYED AT

After 25 long years spent adding figures in the same soul-crushing job, Mr Zero suddenly finds himself replaced by a machine. For the first time in his life, Zero takes his destiny into his own hands. The consequences set him on a path through this world and beyond, offering him one last chance for love, life and redemption.

Take an extraordinary journey with Mr Zero in this stirring and hilariously dark anti-musical as it asks us to consider the true price of a human soul, told through Joshua Schmidt’s haunting score, inspired by gospel, opera, jazz and rock and roll.

The UK premiere of Jason Loewith and Joshua Schmidt’s multi-award winning musical adaptation of Elmer Rice’s groundbreaking 1923 play is directed by Josh Seymour, named Best Director at the 2016 Off West End Theatre Awards for One Arm at Southwark Playhouse.

Presented by Alex Turner in association with SDWC Productions. 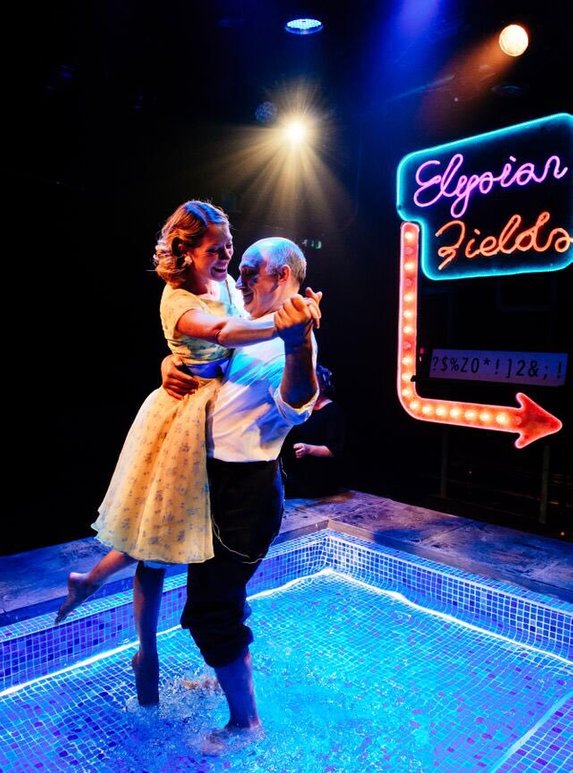 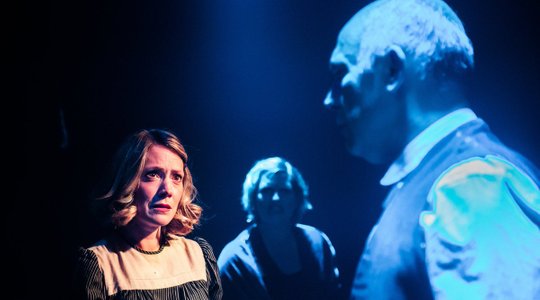 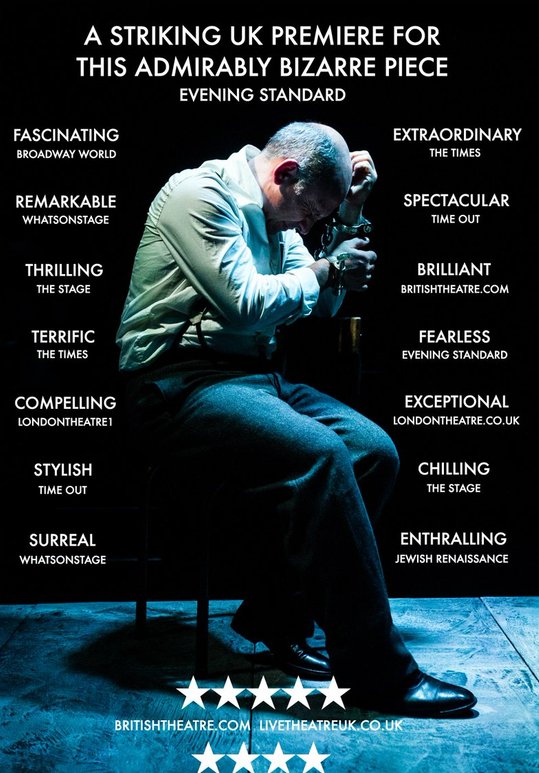 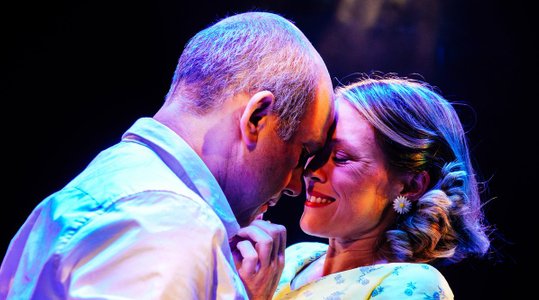